The Sights & Sounds of Rafting the Arkansas River

The Arkansas River Valley is one of the most picturesque places in Colorado. The steep canyon walls, extensive number of animals, and the Collegiate Peaks make it an unforgettable experience. If you are interested in what you may see while exploring the Arkansas River, you have come to the right place!

The best chance of seeing bighorn sheep in the Arkansas River Valley is on the Pine Creek and Numbers section of the Arkansas River. Keep a close eye on the surrounding ledges to catch a glimpse of this beautiful animal. If you are rafting in the fall, you may hear the bighorn sheep headbutting each other. The rams headbutt during rutting season to prove dominance. Bighorn sheep stick to rocky ledges because of the protection it provides from predators. Because they do not do well in deep snow, the sheep will move down in elevation as the weather cools. 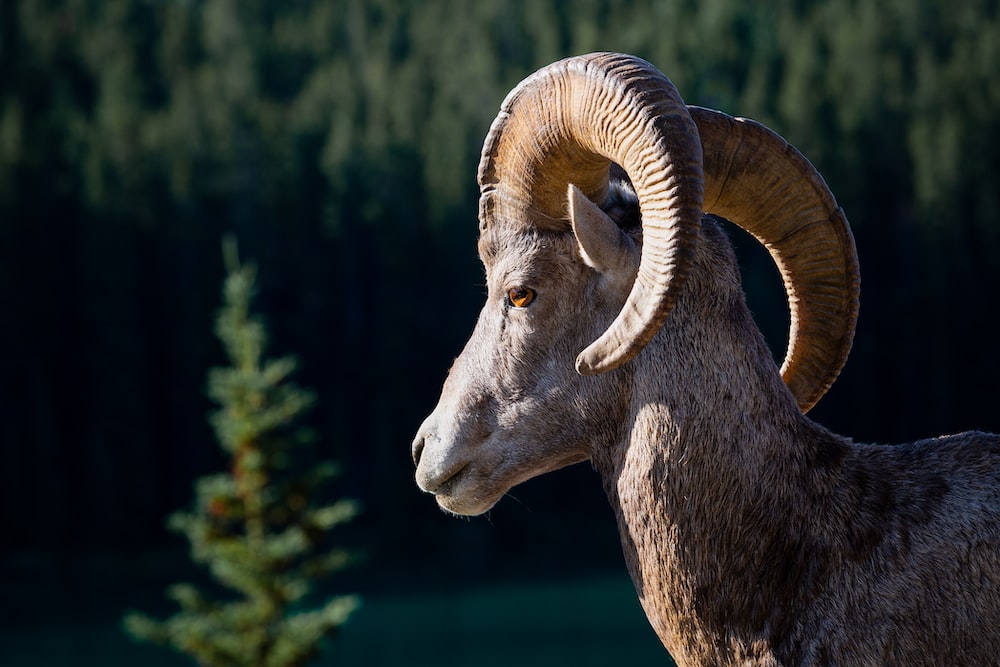 Birds of prey are abundant in the Arkansas Valley. Bald Eagles are often seen while rafting because of the plentiful number of fish in the river. These birds are easy to identify with their large wingspan, brown body, and bright white head. Their wingspan can be as large as 7.5 ft! The other eagle you may see in the valley is the Golden Eagle. Similar to the bighorn sheep, Golden Eagles use mountainous ledges to nest because of the safety it gives. Unlike the bald eagle, the golden eagle does not have a white head. These birds are fully brown with the occasional white or grey spot. The third bird you may see while rafting on the Arkansas River is the Red-tailed Hawk. This type of hawk is the second-largest hawk in North America. The hawks have brown coloring on their back and are pale on their bottom. The tails are often a cinnamon color hence their name, Red-tailed Hawk.

While conquering the rapids in the Arkansas Valley, you will notice a lot of fly fishermen. This is because of the plethora of fish in the river. The most popular fish are brown trout and rainbow trout. Brown trout are known for their alluring patterns of black, orange, and red spots surrounded with a “halo” on a beautiful brown and golden background. Brown trout range from 7” to 14” in size. The other popular fish in the Arkansas Valley is the rainbow trout. There are restricted areas on the river where rainbow trout must be returned to the river immediately after being caught. Rainbow trout get their name from the array of colors that shine on their skin. These fish can grow to be as old as 11 years! 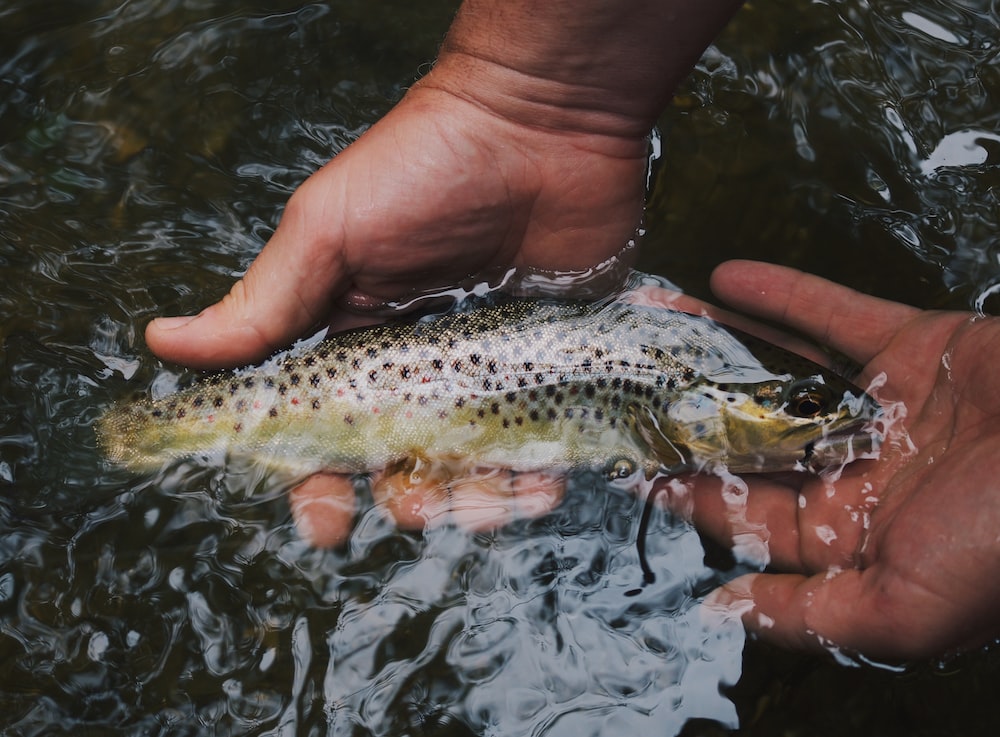 Browns Canyon was designated as a national monument in 2015 by President Obama. The National Monument consists of 21,586 acres of breath-taking forest and river. The land in the national monument also belongs to The goal of making the canyon a national monument was to protect the area and the animals that inhabit it. Before you enter the canyon, you can expect views of Colorado’s highest mountains, the Collegiate Peaks. The granite cliffs of the canyon surround the old Colorado Midland Railway. The railway is no longer in use but used to transport silver, iron ore, and other supplies. Midland Railway closed because it was not able to keep up with demand due to the curves, steepness, and lack of level areas on the track. 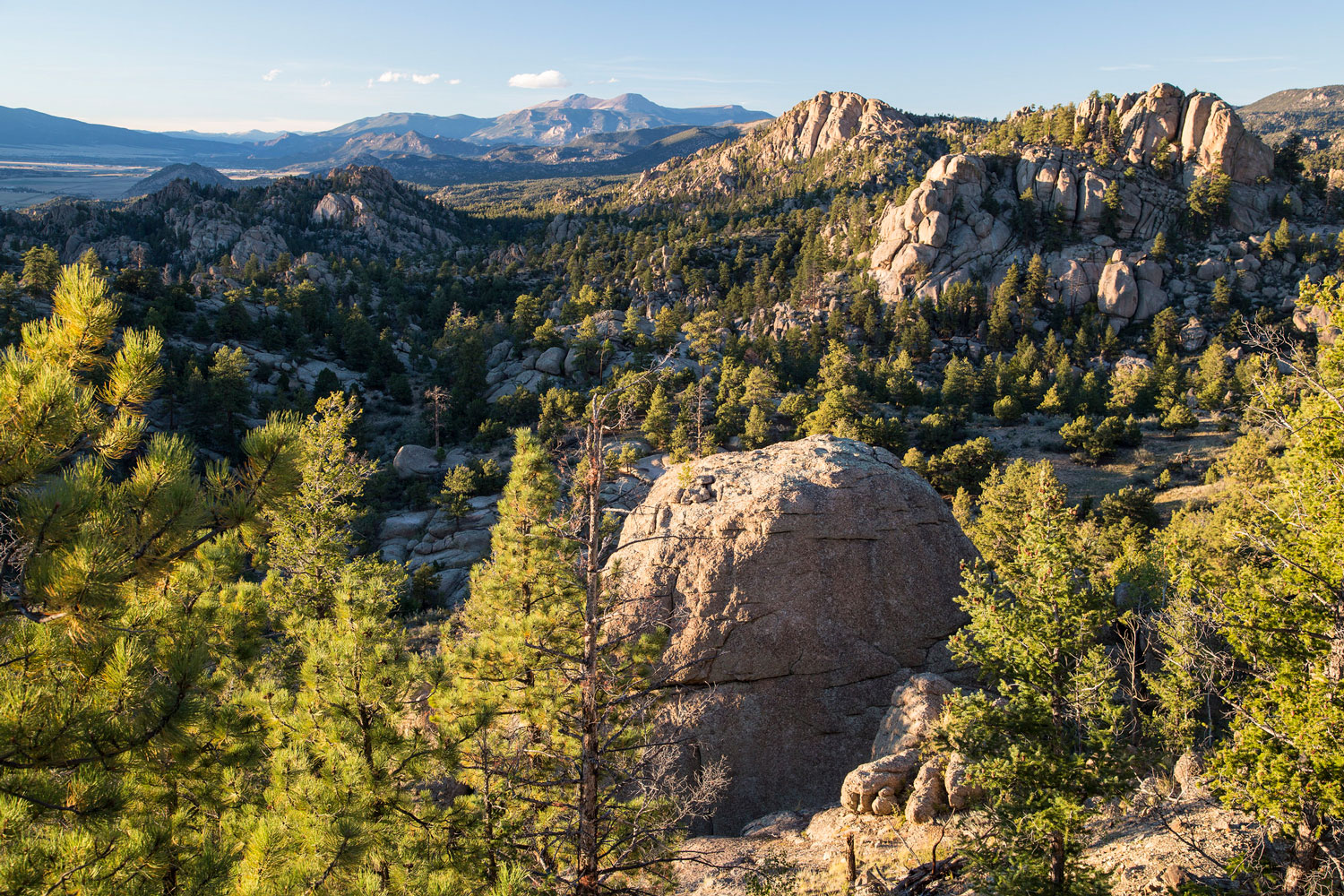